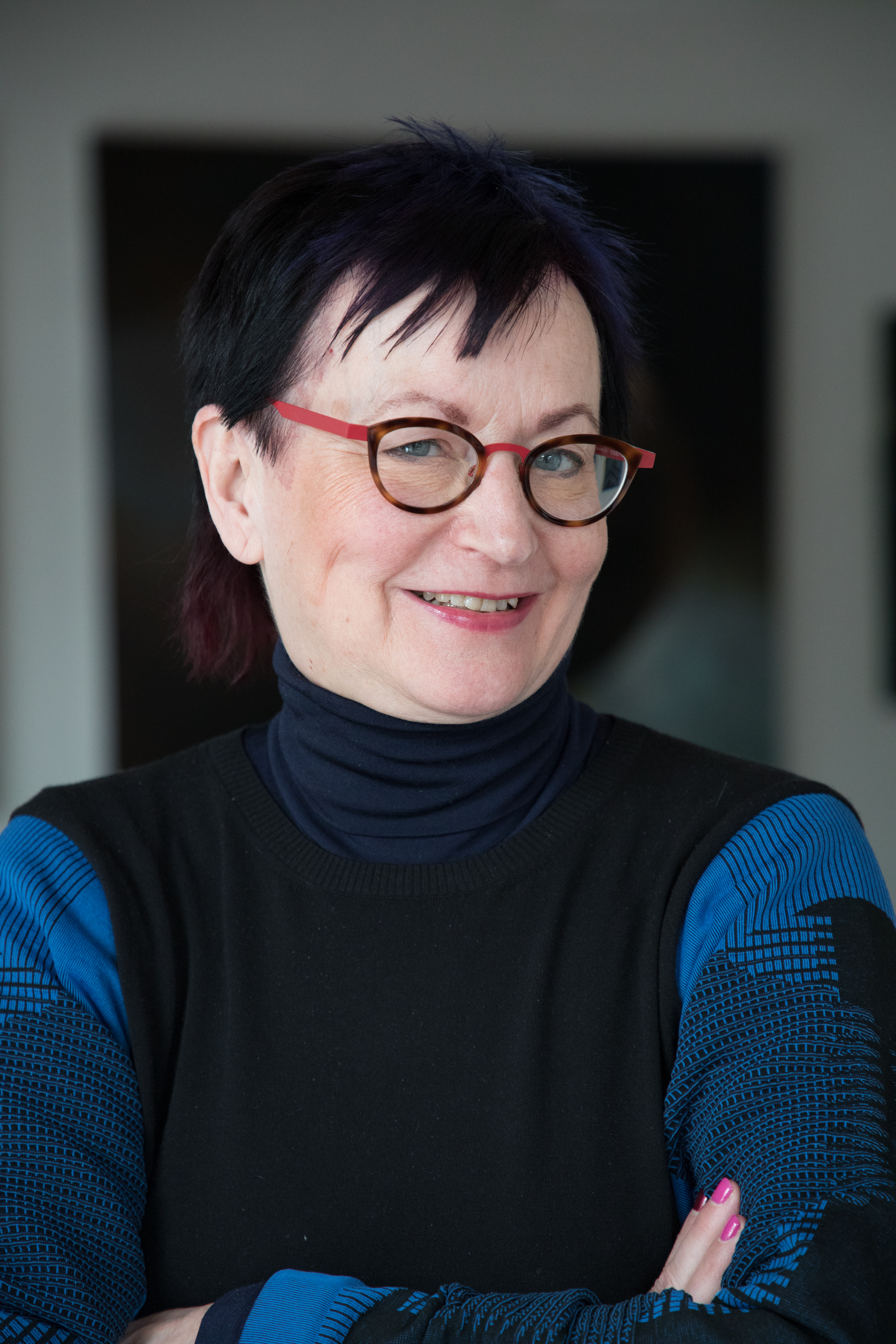 Artificial intelligence is doing more and more human tasks. This is good because in many ways AI is faster, more accurate, and more reliable than people. It learns from examples and is tireless. On the other hand, it is sometimes feared. It is a common conception that increased use of technology and applications confuse and stress people. However, when used properly artificial intelligence is the best companion for people as it helps brain work and acts as an external aid to memory.

Müller gives a hypothetical example. A medical student has access to a smart device application that designs the patient’s clinical research. The application tells you what to do in the research: now you should examine the brain nerves, now listen to the heart beats, and then to measure the blood pressure. At the same time, the application informs you of the possible causes behind high blood pressure or extra heart beats and guides your research forward. Artificial intelligence remembers thousands of patient reports and articles on the subject and helps doctors make the most accurate diagnosis possible.

“With this application, the doctor can focus on clinical examination and interaction with the patient when the memory is not constantly filled with what to do next or what all this data means.”

Human memory has many forms. There are working and storage memories, such as long-term memory, and emotional and event memory. People operate with their working memory.

“The working memory is the here-and-now memory. It collects observations and at the same time retrieves relevant information based on past experience and knowledge from its cache memory. When the working memory is focused on the present situation, one cannot perceive, remember and process all that is relevant. Artificial intelligence helps to prevent working memory overloads”.

When the brain is overloaded, physiological changes occur in the human body; such as degradation in immune system and changes in sugar metabolism, and in the worst case a total collapse. On the other hand, if the brain is doing well there is a good chance that the whole person is doing well.

Müller has often said that work should be developed to be more human-friendly. In practice, this means minimizing routines, for example.

According to Müller, artificial intelligence could in the future help people’s well-being in a comprehensive way. “It would be great to have an application that tells you that your attentiveness and both physical and mental resources are at limits. ‘Now it is time to take a break.’ It could prevent mental exhaustion which often takes days to recover. Of course, it would require that people had previously been willing to share their physiological data both in stress and in sleep. People are different, someone could need a break every two hours, another one every four hours.”

Artificial intelligence is already ahead of us in many ways. There is an algorithm that recognizes art reproductions better than art experts. Another algorithm predicts dementia two years ahead of the first symptoms. Is it now the time for AI to do all the brain work? “There are many tasks that will not disappear. I hope that the use of AI would result in less hectic work. A big part of the experts’ time goes into routines. Automation enables you to create something new and think about new solutions. If people had more time, it would also improve well-being at work,” says Müller.

Artificial intelligence is a standard feature of Gredi Content HUB. It speeds up daily routines and saves customers time. For example, it can analyze the audio track in a video and what is said on the audio track is stored in Content HUB metadata as text. The text is then automatically indexed by AI and can be found in the search results. Different content is easy to find when all data is indexed.

“The other great thing is that artificial intelligence can analyze the image of a handwritten meeting memo and the contents of the memo can be found on Gredi’s service,” ​​says Gredi’s CEO Risto Pasanen.

« How to build a functional marketing and brand management ecosystem?
How do you improve customer service with digital processes? »
Want more information? Contact Us or call +358 (0)10 778 7100